The digital transformation of industry has brought great changes to all areas. This results, for example, in a great number of new patent applications in the field of digitalization, which was summed up accurately by the President of the European Patent Office:

According to the statistics of the European Patent Office, digital technology areas took the lead from other sectors of technology in 2019. They are at the top of the ranking list in the current 2021 statistics as well. **
The European Patent Office has developed specific guidelines which must be observed for “software patents”, allowing to directly determine whether such software patents are protectable as well as showing options how to preferably protect them.

This trend of the Patent Offices, in particular the European Patent Office, surely involves risks but offers also great chances for your company.

As early as 2017 we formed a special expert team for the subject of “software patents”, with the intention of increasing chances of grant and legal stability for software inventions, thus creating particularly valuable software patents. In a comprehensive research project special aspects of software patents and factors influencing the process of granting such software patents were analyzed, deducing actions appropriate for advantageously taking both the special aspects and the influencing factors into account in the process of innovation, development and patent prosecution. Eventually an integral approach was studied for a selective integration of these actions into a process of innovation, development and patent prosecution. In the context of an international congress in Constance, Germany, organized by Daub, this approach was discussed with colleagues from the USA, Japan, China and Germany, said colleagues coming from industry as well as from other law firms.

The research project is being continued: While our expert team regularly studies the latest decisions, current grants of patents are monitored in relevant fields of digital technology by the respectively responsible team members, like in particular in the fields of AI/Machine Learning, Robotics, Blockchain, IOT/Big Data, Augmented and Virtual Reality, Autonomous Driving, etc. To give an example: A particularly high rate of grants was found in the field of Artificial Intelligence if relevant criteria were observed by the applicant.

The obtained information is discussed and analyzed in regular meetings. On the basis of the gained insights, checklists were developed and are continuously developed further. The checklists advantageously allow ensuring that relevant points are taken into account during the entire process, starting long before an actual invention report, while working out a patent application draft, working out a follow-up application and of course during examination proceedings.

We aim at increasing chances of grant and legal stability for your software inventions, thus creating especially valuable software patents for you, in accordance with our Mission Project: not only satisfying you but making you ENTHUSIASTIC! 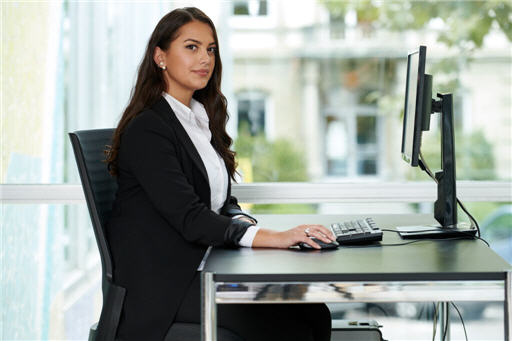 For advice, just contact us and make an appointment.